Canalys expects the smart speaker installed base will approach the 100-million barrier by the end of this year, making it almost 2.5 times bigger than at the end of 2017. 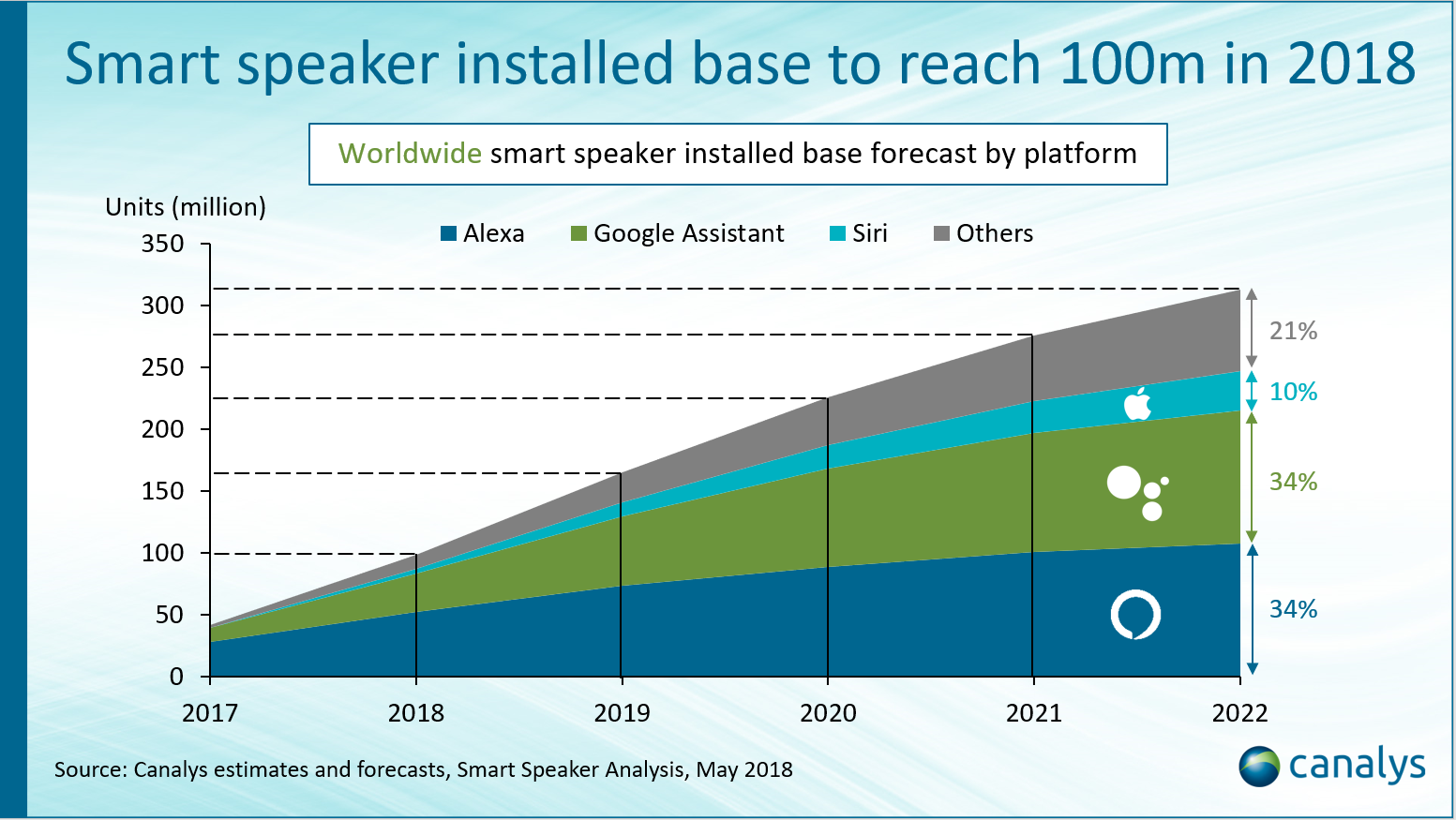 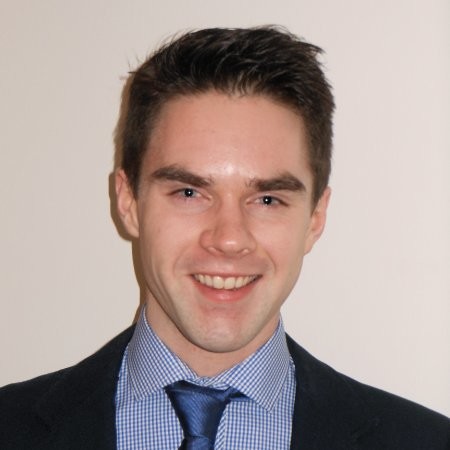 “The US is the world leader in smart speaker adoption. Amazon and Google know the power of an ecosystem lock-in and have been engaged in a fierce price war to try and build the largest installed base. As Amazon’s Prime Day looms, customers expect discounts, and the company is set for a rush of shipments. But smart speakers are nothing new in the US, in fact, they have been cheap and easily available for years.

Amazon and Google will now take their devices beyond the smart home and deploy them in a range of new scenarios. Their business development teams are targeting commercial opportunities, such as hotels, offices, gyms and airports, with initiatives such as Amazon’s Alexa for Business and Alexa for Hospitality. These deployments are a major opportunity for the IT channel to develop solutions and provide technical skills and services that customers may lack.” 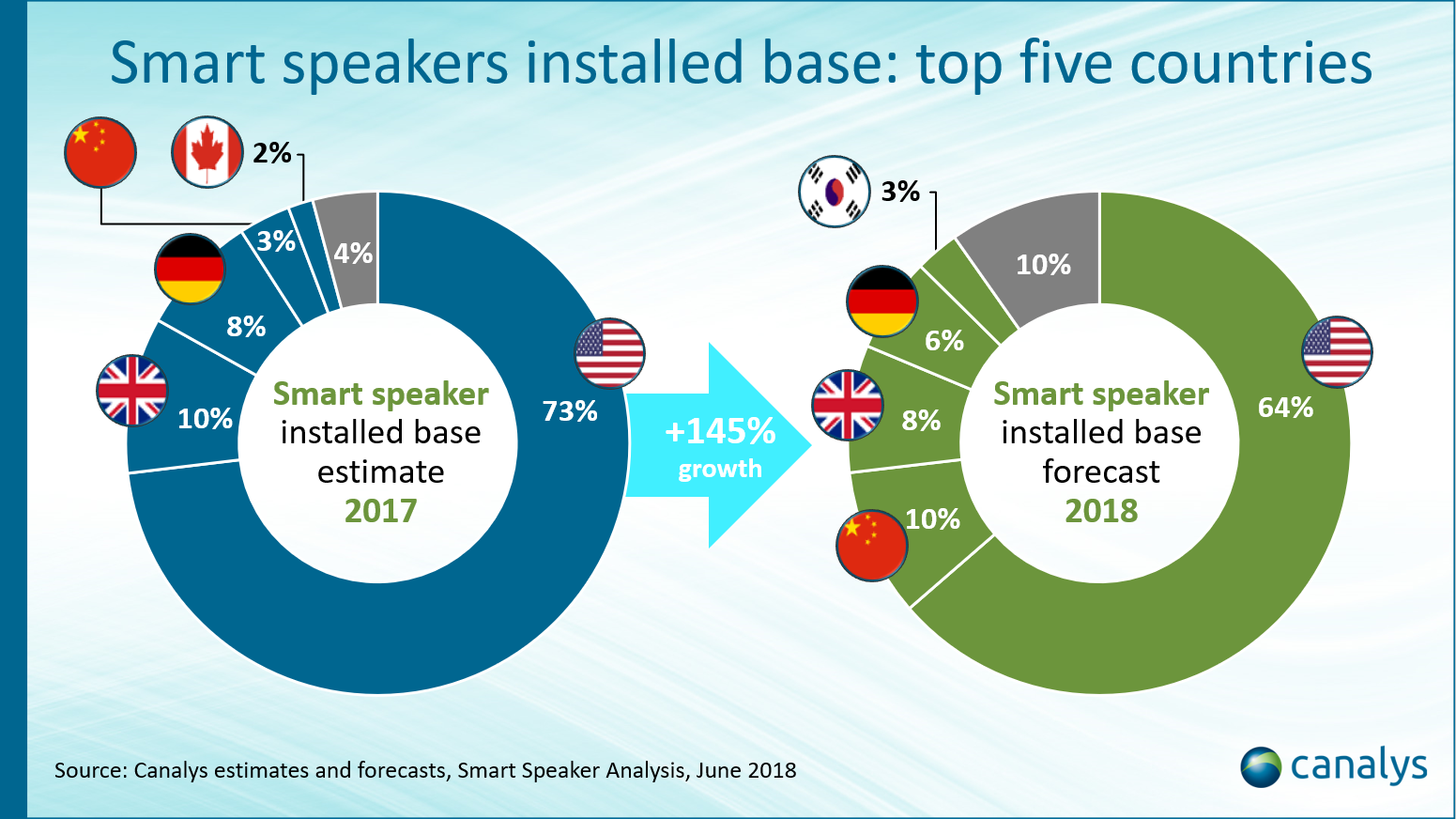 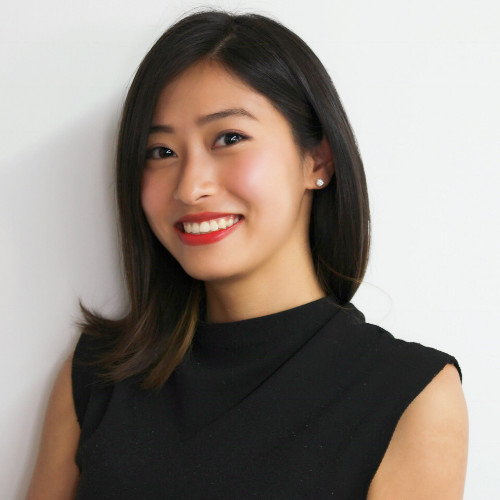 “China is still a nascent market for smart speakers, but it is a sleeping gian. Local players, such as Alibaba and Xiaomi, are investing heavily. In the second half of 2018, sales promotions will be an important driver, as vendors anticipate a surge of shipments during the 6.18 Shopping Festival and Singles Day in November.

As competition intensifies, Chinese vendors will expand their product portfolios to hit more price points and offer a greater range of capabilities. But for long-term growth in China, a more complete voice service and better user engagement are just as important. China has massive potential, with more than 450 million households, over three times the number in the US.” 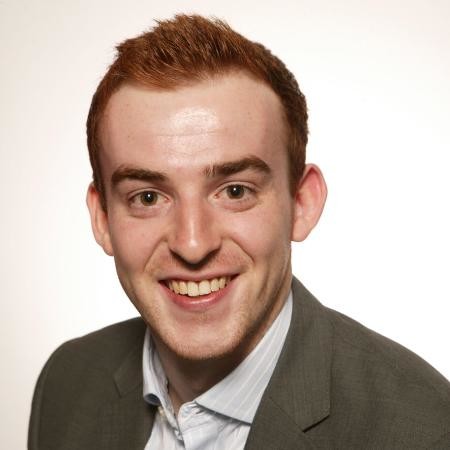 And as developers invest in voice and try to cash-in on the creation of new experiences, smart speaker adoption will grow. The battle for developers’ attention is vital for Google and Amazon. It will determine the speed at which they can appeal to new demographics, move into new industry verticals and gain traction in new countries.”

Here are smart speakers that you can try:

This article first appeared on fintechnews.sg, Featured Image via Freepik

An Introduction to Amazon Alexa and Echo Devices