A new update to the International Data Corporation Worldwide Semiannual Robotics and Drones Spending Guide forecasts worldwide spending on robotics and drones solutions will total $103.1 billion in 2018, an increase of 22.1% over 2017. By 2021, IDC expects this spending will more than double to $218.4 billion with a compound annual growth rate (CAGR) or 25.4%. 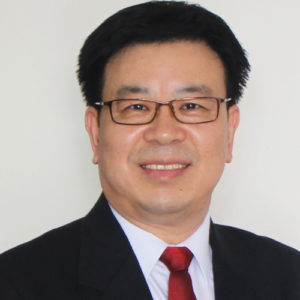 “Industrial robots are becoming more intelligent, human-friendly and easier to work with,”

“This has accelerated their rapid expansion in the manufacturing industry beyond automotive, especially in high-tech manufacturing that requires light-weight robots with higher precision, flexibility, mobility and collaborative capability. Vendors who are not able to meet such demands will see their market position quickly eroded.” 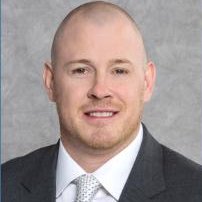 “Robots did not reach this point overnight; it has been a decades-long effort to bring robots to the point they are today. Over time, innovators have been building upon existing technology and layering new and emerging technology onto robotic devices.

We have reached a point now where the mechanics of robots are mature and the addition of artificial intelligence, advanced vision systems, cloud applications, Internet of Things, and continued mechanical innovation has enabled safe, collaborative robots that are working with people rather than replacing people.” 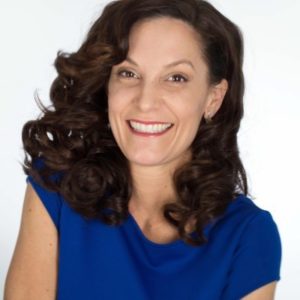 “While robotics has its roots in the manufacturing sector, we continue to see increasing acceptance and adoption of robots in several other industries, such as resources and transportation,”

“Organizations in these areas are attracted to the promise of greater efficiency and productivity. But they are also turning to robotics to address other concerns such as skills shortages, workplace safety, and keeping up with the accelerating pace of business.”

Worldwide drone spending will be $9 billion in 2018 and is expected to grow at a faster rate than the overall market with a five-year CAGR of 29.8%. Enterprise drone solutions will deliver more than half of all drone spending throughout the forecast period with the balance coming from consumer drone solutions.

Enterprise drones will increase its share of overall spending with a five-year CAGR of 36.6%. The utilities and construction industries will see the largest drone spending in 2018 ($912 million and $824 million, respectively), followed by the process and discrete manufacturing industries. The fastest growth in drone spending will come from the education (74.1% CAGR) and state/local government (70.5% CAGR) industries. 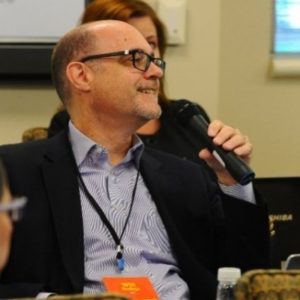 “Drones have become an indispensable tool, especially in industries such as oil and gas, agriculture, and telecommunications. In many instances, drones have helped reduce their employees’ exposure to dangerous tasks such as cell tower or electrical grid inspection. Farmers have also utilized drones to help monitor their land for irrigation deficiencies.

While there is a growing number of consumer drone enthusiasts, we expect that drones will soon become part of the connected-home providing home security, monitoring children at play, or delivering groceries,” 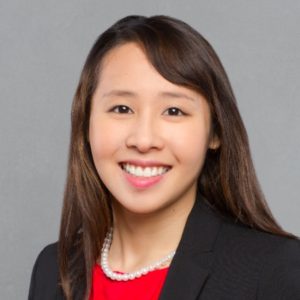 “Drones have become a forefront solution for many tasks and applications that were once deemed too dangerous, dirty, dull, or dear.

Technological advancements such as improved sensors, enhancements in collision avoidance systems, or innovations related to full automation or intelligent piloting, have propelled new interest and acknowledgment from many industries that drones are here to stay.

Groundbreaking improvements in the technology have piqued interest by industries that operate in open or outdoor space, such as utilities, where inspection-related applications such as transformer substation inspection or power line, foliage, and telephone line inspection are key drivers of the industry.

As policies change and governments work with vendors and end users to formulate regulation allowances, new opportunities and expanded use cases will come to light as their benefits are realized across all industries,”

However, exceptionally strong spending growth in China (55.5% CAGR) and Asia/Pacific (excluding China and Japan) (62.0% CAGR) will move these two markets ahead of Western Europe by 2021.

The Worldwide Semiannual Robotics and Drones Spending Guide quantifies the robotics and drone opportunities from a region, industry, use case, and technology perspective. Spending data is available for more than 60 use cases across 20 industries in eight regions. Data is also available for 17 robotics systems technologies and 16 drone systems technologies. Unlike any other research in the industry, the detailed segmentation and timely, global data is designed to help suppliers targeting the market to identify market opportunities and execute an effective strategy.

Top 10 Robotics Impacting Asia Pacific Market in 2018 and Beyond