Just six months after its unprecedented Series A announcement of $112M, autonomous vehicle company Pony.ai has raised a follow-on funding round. Co-led by ClearVue Partners and Eight Roads (the proprietary investment arm of Fidelity International Limited), this continuation of funding represents $102M, bringing Pony.ai’s total Series A funding to $214M.

In addition to ClearVue and Eight Roads, new investors include Green Pine Capital Partners, China Merchants Capital, Redpoint Ventures China, Adrian Cheng (Founder of K11), and Delong Capital. Existing investors participating in this round include Sequoia Capital China, Morningside Ventures, DCM Ventures, and Hongtai Capital. Notably, both Sequoia and Morningside are taking this opportunity to increase their share in Pony.ai. This infusion of capital reflects a growing interest from both a new and existing investor group. It also serves as another testament to investors’ conviction in Pony.ai’s team, technology, and path towards commercialization. 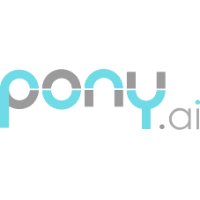 Since its last round of funding, the Pony.ai team has tripled in size and continues to grow rapidly. In February, Pony.ai soft-launched an autonomous ride-hailing fleet in Guangzhou, becoming the first company ever to offer fully self-driving car rides to the general public in China.

To date, the fleet has already given over a thousand rides covering an area of roughly 30 kilometers2 (19 miles2). In addition to fleet expansion, team growth, and supporting existing and new partnerships, this round of capital will be used to accelerate Pony.ai’s entry into commercialization.

Last month, Pony.ai became the first startup to secure an AV (autonomous vehicle) testing license in Beijing. In a span of ten days, Pony.ai was able to fulfill all requirements for the T3 license—the highest-level license issued in China to date. In addition to logging no less than 5,000 kilometers (3,107 miles) autonomously in a closed site of public roads, test criteria include 39 distinct capabilities split across six categories.

These categories cover not only autonomous driving ability but also safety and in-vehicle procedures. Similar to DMV road tests for human drivers, Pony.ai vehicles were required to demonstrate capability in a series of road scenarios ranging from the simple to complex. These items include anything from right and left hand turns to high-volume traffic roundabouts. Driving capability, safety, and vehicle operations were holistically evaluated before a testing permit was issued. 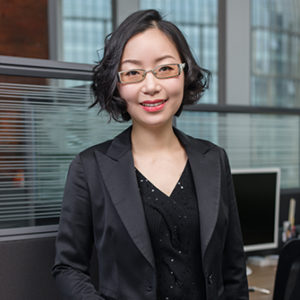 “Automotive is an essential component of large-ticket consumption,”

“and autonomous vehicles will be a defining characteristic of future mobility. We at ClearVue have been seriously monitoring this space for some time and are very impressed with Pony.ai’s team and technology caliber. We look forward to leveraging our expertise in the consumer space and working closely with Pony.ai to further its mission.” 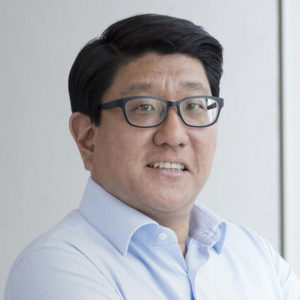 “At Eight Roads, we look to support businesses which are the pioneers in their field and entrepreneurs who are able to set the industry standard. We believe autonomous vehicles will be a rare life-altering technology, and we have confidence Pony.ai will be a leader in this field.  We are impressed with the management’s thoughtful approach to building this technology and delivering it to the market,”

“We are very much looking forward to working with James, Tiancheng, Harry and the rest of the team at Pony.ai.” 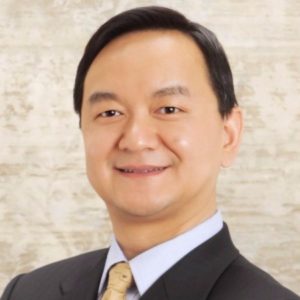 “We are very honored to welcome our new investors to the team and to continue partnering closely with our existing investors,”

“I truly believe the next major challenge for autonomous cars will be small and medium scale deployment—this is an absolutely critical step to validating the system’s overall stability and reliability. We are grateful for the new and continued support in helping us to achieve this future.”