Study: 75% Of Apac It Security Teams Believe That Their IOT Devices Are Not Secure

A new global research study conducted by the Ponemon Institute on behalf of Aruba, a Hewlett Packard Enterprise company , has found that the majority of IT security teams believe that a key gap in their company’s overall security strategy is their inability to identify attacks that use IoT devices as the point of entry.

In fact, more than three-quarters of respondents believe their IoT devices are not secure, with 75 percent stating even simple IoT devices pose a threat. Two-thirds of respondents admitted they have little or no ability to protect their “things” from attacks. 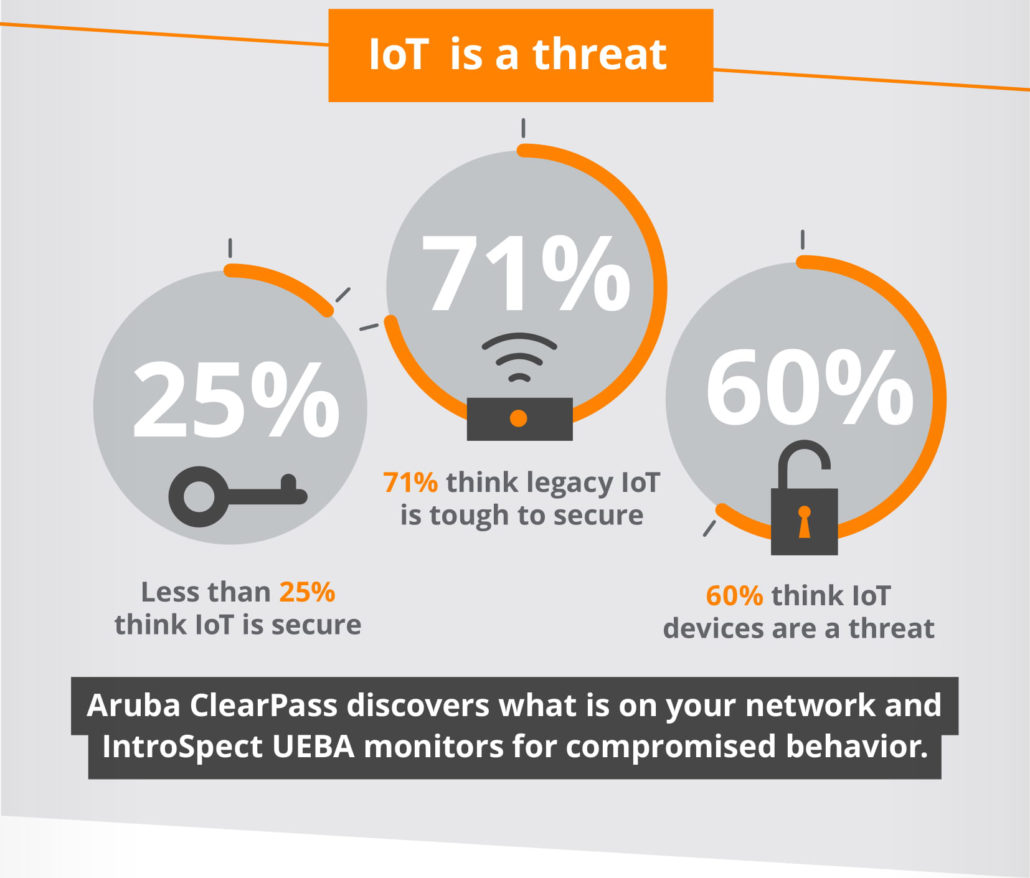 The Ponemon Institute study, entitled “Closing the IT Security Gap with Automation & AI in the Era of IoT,” surveyed 4,000 security and IT professionals across the Americas, Europe and Asia to understand what makes security deficiencies so hard to fix, and what types of technologies and processes are needed to stay a step ahead of bad actors within the new threat landscape.

The research revealed that in the quest to protect data and other high-value assets, security systems incorporating machine learning and other AI-based technologies are essential for detecting and stopping attacks that target users and IoT devices. The majority of APAC respondents agree that security products with AI functionality will help to:

Twenty-nine percent of APAC respondents said they currently use some form of machine-learning or other AI-based security solution, with another 29 percent stating they plan on deploying these types of products within the next 12 months. Continuous monitoring of network traffic, closed-loop detection and response systems, and detecting behavioral anomalies among peer groups of IoT devices, were cited as the most effective approaches to better protect their environments.

Current Security Tools are not Enough 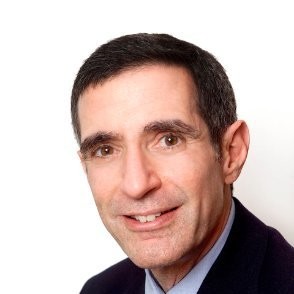 “Despite massive investments in cybersecurity programs, our research found most businesses are still unable to stop advanced, targeted attacks – with 59 percent believing they are not realizing the full value of their defense arsenal, which ranges from 10 to 75 security solutions,”

“The situation has become a ‘perfect storm,’ with nearly half of respondents saying it’s very difficult to protect complex and dynamically changing attack surfaces, especially given the current lack of security staff with the necessary skills and expertise to battle today’s persistent, sophisticated, highly trained, and well-financed attackers.

Against this backdrop, AI-based security tools, which can automate tasks and free up IT personnel to manage other aspects of a security program, were viewed as critical for helping businesses keep up with increasing threat levels.”

Survey results also highlighted the importance of visibility and the ability to define which resources that people and IoT devices can access, with 48 percent of APAC respondents stating network access control is an important element of their company’s overall security strategy and critical for reducing the reach of inside exploits. Globally, this number stands at 65 percent, revealing that the APAC region is placing significantly less emphasis on NAC than their global counterparts.  In addition, even though 74 percent of APAC respondents say that their organizations deploy NAC, it is alarming to find out that only 16 percent of them are confident that they know all the users and devices connected to their network all the time.

Additionally, more than half of global respondents said it’s hard to protect expanding and blurring IT perimeters resulting from requirements to concurrently support IoT, BYOD, mobile, and cloud initiatives (55%).

Even the ownership model for IoT security presents potential risk. When asked who inside their organization was responsible for IoT security, responses ranged from the CIO, CISO, CTO, and line-of-business leaders, with no majority consensus. Only 33 percent identified the CIO, with no other executive or functional group achieving response totals above 20 percent. Surprisingly, “No Function” was the third-highest answer (15 percent). 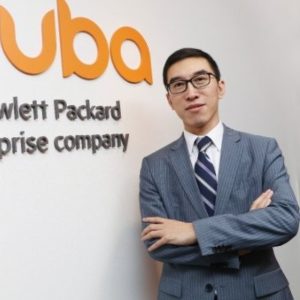 “Partnering with the Ponemon Institute helps us to improve customer experiences by better understanding security teams’ challenges, and then arming them with advanced solutions that enable quick identification and responses to an ever-changing threat landscape,”

“The insight gained from this study enables us to continually improve our ability to provide an enterprise wired and wireless network security framework with an integrated and more comprehensive approach for gaining back visibility and control.”