The promise of a bottom in Singapore’s office market has caused its ranking as an investment market to soar from next-to-bottom last year to third in this year’s Emerging Trends in Real Estate® Asia Pacific 2018 report, a real estate forecast jointly published by the Urban Land Institute (ULI) and PwC.

After two years of declining rents caused by a sluggish economy and a glut of supply, investors believe Singapore’s commercial and residential markets is near its bottom. Office rents in Singapore have firmed probably earlier than expected, while completion of the region’s biggest office deal in September 2017 has now galvanized the local market and set a floor for valuations. Several core office transactions have taken place this year, with foreign funds buying actively.

The residential sector is also showing signs of recovery, with rising transactions and a slight uptick in pricing for the first time in four years. Sales of developer sites have surged amid tightening supply as developers seek to replenish the land banks. The rebound seems likely to be sustainable, given several years of pent-up consumer demand. The Chinese developers have also been active in buying land, pushing up land auction prices for residential sites significantly through 2017. 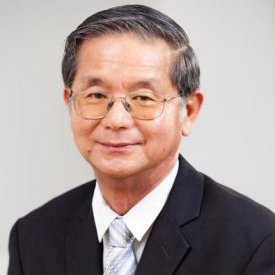 “Singapore has shot up the office rankings this year and is now in third position,”

“This position is reassuring for Singapore’s investment prospects, given that we have major projects in the pipeline to transform our city, such as the development of Jurong Lake District as an exciting second Central Business District, and the doubling of capacities of both our air and sea ports.” 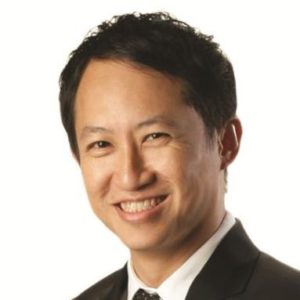 “In the region, there is increased investors’ interests in alternative asset classes such as data centers and healthcare care related assets,”

“We believe the way forward could be more collaboration between traditional real estate managers with healthcare service providers to enhance the yield on underutilized assets.”

Looking at the Asia Pacific region as a whole, of all the influences shaping investment flows into regional real estate, it is excess liquidity that is seen as having the biggest effect. Local sovereign and institutional funds bearing stockpiles of accumulated cash are buying property, both regionally and globally, creating competition for assets that is changing investment patterns in fundamental and often unexpected ways.

Changes include the realignment of traditional risk/return classifications, changing expectations over returns, the convergence of core and opportunistic investors on the value-add space, and investor migration into alternative asset classes and new markets that in the past were of little interest, including data centers, affordable housing projects, build-to-rent (or co-living) facilities and student and senior housing.

Other areas of interest include opportunities in co-working facilities, concerns about how the Asian retail sector will weather e-commerce challenges, and the ongoing exodus of money from Asian institutions into international markets.

This year’s investment prospect rankings reflect the growing divergence between investment strategies as buyers pursue either growth- or yield-driven approaches. Cities that are the biggest gainers in this year’s survey are those where investors seek to maximize returns via rental growth (Sydney and Melbourne), those that look for returns that are safe and low, but still higher than yields on sovereign bonds (Tokyo), or those that tap long-term secular growth in emerging markets (Vietnam).

In addition, there was a change in investors’ sentiment toward Singapore, supported by the belief that there will be a recovery in both the office and residential sectors. In terms of prospects for individual property types, logistics assets take pole position this year, with investors showing renewed confidence in a story of long-term structural undersupply. 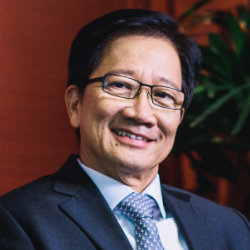 “The survey results for this year’s Emerging Trends in Real Estate® Asia Pacific report show that Sydney and Melbourne appear at the top of this year’s rankings,”

“Both cities combine the appeal of a stable investment environment with a combination of relatively good current yields and the prospect of strong rental growth going forward.” 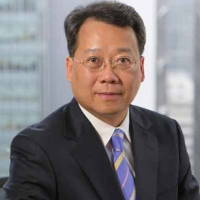 “The unprecedented growth in capital outflows from Asian markets in 2017 almost double the outflow witnessed during the same period in 2016, with US$45.2 billion in outbound capital directed into global property assets,”

“While the extent of the impact of the recent progressive tightening of Chinese capital controls remains unclear, the consensus is that overall outflows may not see a meaningful decline given firstly that sovereign and state investors will probably be unaffected and secondly that there is already a substantial body of Chinese-owned capital held outside mainland China, much of it in Hong Kong, that is not subject to the rules.”

Emerging Trends, which is being released at a series of events across Asia over the next several weeks, provides an outlook on Asia Pacific real estate investment and development trends, real estate finance and capital markets, and trends by property sector and metropolitan area. It is based on the opinions of more than 600 real estate professionals, including investors, developers, property company representatives, lenders, brokers and consultants.

The top five markets for investment and development in 2018:

Other top trends from the Emerging Trends survey include:

Leading buy/hold/sell ratings for the various asset classes are as follows:

The full report is available on: http://bit.ly/2zWdy7c

Brookings: Singapore is The Safest City